Petzl produces equipment for climbing, mountaineering, speleology and work at height such as Mountain and safety equipment, climbing harnesses, ropes, blockers, helmets, ice axes, via ferrata lanyard, quickdraws, pins... The French company was founded by Fernand Petzl in 1936, a great caver explorer. An expertise was born for the design and implementation of solutions for going up, down, securing and progressing in the dark. In 1970, the first products marked "Fernand Petzl" were produced in a workshop in Saint-Nazaire-les-Eymes. Since then, the Petzl company created in 1975 has grown and become an international group while retaining its family dimension and the passion that animated Fernand Petzl. The company's headquarters are located in Crolles (Isère) and employs 450 people. The majority of production sites are in France: Crolles, Eybens, la Rochette and Rotherens. 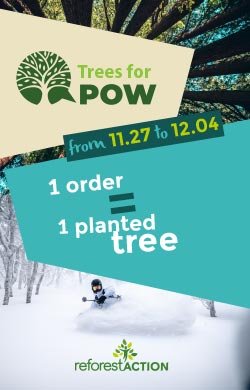 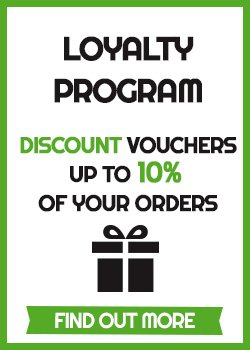